Despite the coronavirus pandemic, there was plenty of good news in 2020 like a nurse capturing graduation photos of a child she helped care for in hospice.

WASHINGTON — In the past year, there has been a lot of focus on the global pandemic, national politics, social justice,  unrest and a lot of gloom and doom.

Despite all of that, there are always things worth celebrating, big and small. No matter what’s happening in the world, there’s always a reason to smile.

Here are a few stories you might have missed in 2020 that are sure to lift your spirits:

1. Football players buy cookie so little girl can use the restroom at Subway

In July, when 8-year-old Avery needed to use the bathroom at a Subway, the employee said she would need to buy something first. Her mom didn’t have her wallet at the time and they were about to leave when two University of Georgia football players stepped up and offered to buy a cookie.

RELATED: Mom grateful for UGA players who stepped up when 8-year-old couldn’t use restroom without paying

2. Mother and daughter matched at same hospital for residency

Cynthia and Jasmine Kudji made history by being the first mother-daughter duo to attend different medical schools simultaneously and match with a residency program at the same hospital. They both matched with LSU Health in New Orleans for their residencies.

RELATED: Mother and daughter doctors matched at the same Louisiana hospital for residency

3. Former sanitation worker gets into Harvard

Rehan Staton said he received rejection letters from every college he applied to, so he started working as a sanitation worker to help his single father. Years later, he’s been accepted to Harvard Law School.

4. Man with Down syndrome completes Ironman

Chris Nikic became the first person with Down syndrome to complete an Ironman Triathlon. He swam 2.4 miles, biked 112 miles and ran 26.2 miles to complete the event in Florida. The organization posted on Facebook that the “defining moment in IRONMAN history” is an accomplishment that just proves that anything is possible.

Throughout the pandemic, personal trainer Michael Terrell completed exercises with his 87-year-old patient Jay who has Parkinson’s disease. They worked out together for over 16 months and Michael said he could not be happier to be Jay’s trainer.

When David Caldwell was born in 1986, he spent time in a hospital’s NICU. Years later in 2020, his son was born at the same hospital and needed treatment at the same NICU. It turns out that the nurse who cared for David also cared for his son, baby Zayne Alexander Caldwell.

Cartier Carey, 11, took it upon himself to sell lemonade to buy diapers and wipes, not for himself, but for mothers and fathers in his community who can’t afford them. After that, his mission grew to offering diaper drop-offs in different neighborhoods and fulfilling online requests for shipments of diapers. A GoFundMe he started also helped raise more than $46,000 to help his community.

8. Nurse takes grad photos for teen who defied the odds

Braden West was never supposed to live past 18 months, let alone graduate from high school. He was diagnosed with Pfeiffer syndrome, a rare cranio-facial condition that affects the shape of the skull and face. Doctors predicted he wouldn’t make it to his second birthday. Shortly after his birth, as his condition declined, the family requested hospice care services. Michele Eddings Linn, the nurse assigned to West, spent months with the family. Miraculously, West survived his early health challenges, and year after year surprised doctors by living beyond his initial prognosis. Just before graduating high school, his former nurse was the person who took his senior photos. 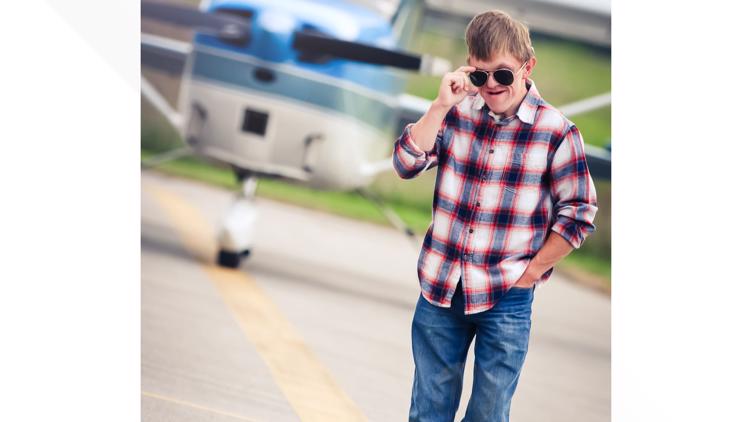 After three and a half years of chemotherapy, 19-year-old Matt Driscoll celebrated beating cancer by ringing the bell and crying tears of joy. His friends, family and nurses cheered him on and rang bells during the very emotional moment.

At the beginning of 2020, Qasim Rashid, an attorney and Muslim immigrant from Pakistan, was running for Congress in Virginia’s 1st District. Rashid said a conservative Virginia man, Oz Dillion, sent him “deeply hurtful anti-Muslim tweets” which included a meme that falsely claimed the religion of Islam promoted violent acts like rapes and beheadings.  It turns out Dillion and his wife had fallen into medical debt, so Rashid donated to his GoFundMe page, sparking an unlikely apology and friendship. 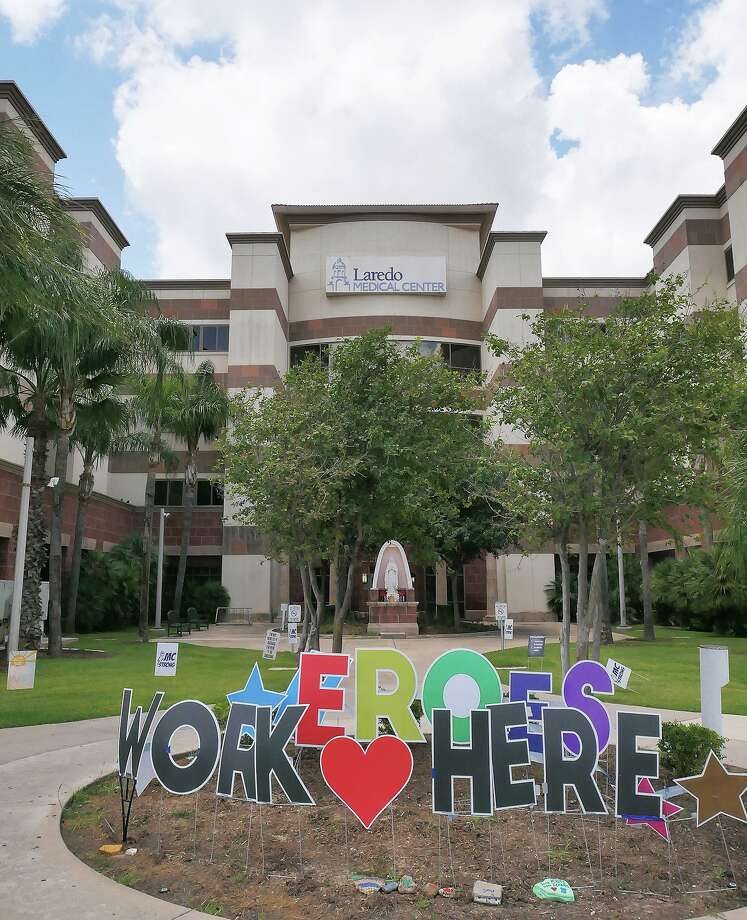