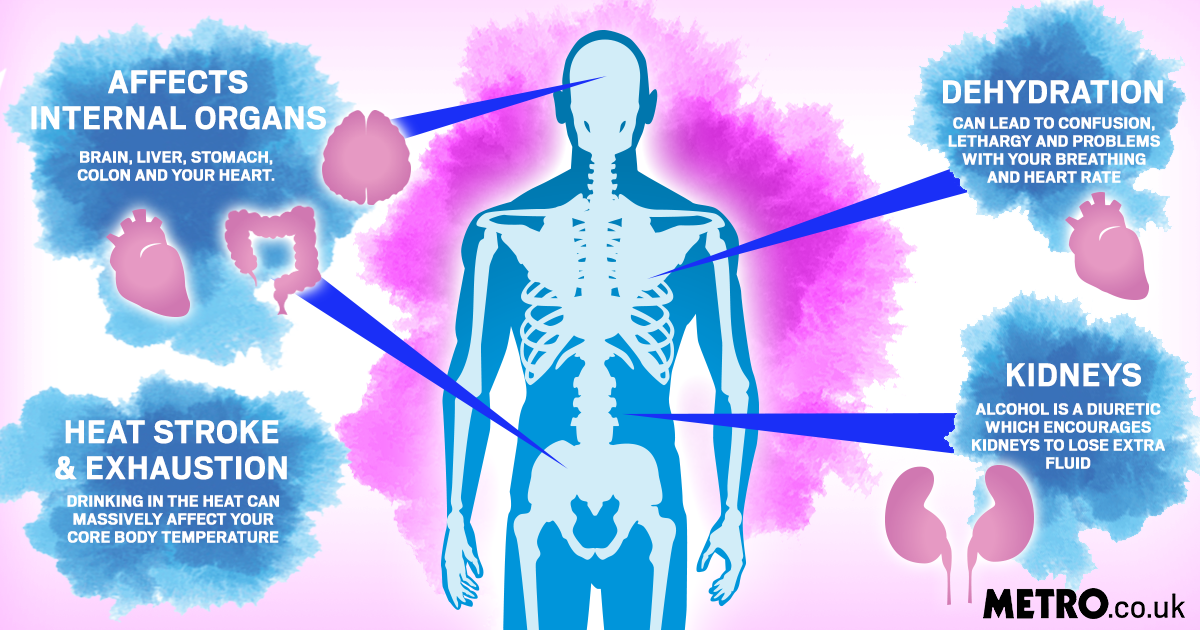 We all know that alcohol is bad for our bodies, but some are unaware of how harmful it really is. Understanding the extent of body damage caused by frequent consumption of this harmful substance is important if we ever want to prevent it before it’s too late.

To make a conclusive discussion of the negative effects of alcohol, we have to see how it affects our entire body from our heads down to our toes. While it’s true that occasional drinking should not cause any alarming health risk, regular alcohol consumption is a different matter.

The Anatomy of Alcohol Damage

Alcohol is one of the most commonly used substances in the United States. One of the main factors for this is that alcohol is legal, and it’s socially acceptable to consume it even in public. Thus, various health risks are suffered by millions of people, not just in the US but all over the world as well. To further elaborate, here’s an anatomy of the damage that alcohol does to our bodies.

Alcohol targets our brains, which is also why people consume it. The first thing you’ll notice is the change in behavior, characterized by lack of mental clarity, inability to make wise decisions, and may even cause you to pass out. Although these side-effects may vanish after a few hours, long-term dependency will lead to frequent hallucinations and shrinking of the brain.

Long-term alcohol exposure will also eventually lead to various heart concerns. This is caused by the heart’s weakened muscles, combined with increased heart rate and heightened blood pressure. In many cases, an artery fails to supply enough oxygen to the heart, weakening the muscles. Plaque and fat will then gradually build up in the arteries and eventually cause a heart attack or stroke.

Alcohol dependency can cause almost every single organ in the body to weaken. When this happens, our body’s immune system gets compromised, making it harder for us to fight off bacteria and viruses. This makes our lungs more susceptible to various health risks, such as tuberculosis and pneumonia.

One of the organs that are primarily responsible for removing harmful toxins in our bodies is our livers. However, if we consume alcohol beyond moderation, this organ gets overwhelmed with the continuous demand for cleansing what we intake. This leads to liver failure, which is basically the organ’s inability to do its job, sending all harmful toxins to every part of our body.

Aside from the livers, the stomach and the intestines also suffer quite a lot from alcohol dependency. The intestine’s linings may get inflamed, making it difficult for your digestive system to function properly, and the stomach may also develop ulcers. Looking for a gastrointestinal doctor is necessary for these sorts of cases.

The final casualty of alcohol dependency is our reproductive system. Although there are plenty of other side effects of long-term alcohol exposure, these risks are definitely worth mentioning. First is infertility, characterized by failure to achieve conception even after 12 months of unprotected intercourse. Those who eventually get to conceive have an increased risk of the baby suffering from certain congenital disabilities. Men are also more likely to develop sexual dysfunction from alcohol abuse.

Alcohol consumption is generally considered a social activity. However, if you suffer from addiction, the first step to overcoming this concern is acknowledging that it’s more than just a social act. This may be harder for an individual to recognize. That’s why there are plenty of evaluation forms online that can provide at least an eye-opener on the costs of drinking.

It’s also quite important to set goals throughout the process. Overcoming it should not just be about limiting or stopping alcohol consumption, but it should also be the rehabilitation of yourself. Fixing relationships, work-related concerns, and personal issues that have taken a toll on alcohol abuse should also be part of the process.

There are plenty of other methods to stop drinking, but at the end of the day, the initial part of the process is the individual taking a step towards that shift. Looking for professional help and soliciting your friends’ and family’s support will also be beneficial in this endeavor.

Sometimes, it only takes one bottle for addiction to begin or for your current progress to go back to square one. That’s why we believe that awareness of how alcohol damages specific parts of our body is vital in understanding how dangerous this drug is. The next step is figuring out a plan that will put a stop to it.

Meta Title: The Negative Effects of Alcohol on Your Body

Meta Description: Have you ever wondered what alcohol does to your body? We tried to pinpoint each of the body’s organs’ negative effects to give you a clearer perspective.

How to Try to eat Wholesome When You’re Fast paced

Greatest Wholesome Ingesting Suggestions For 2021, In accordance to RDs 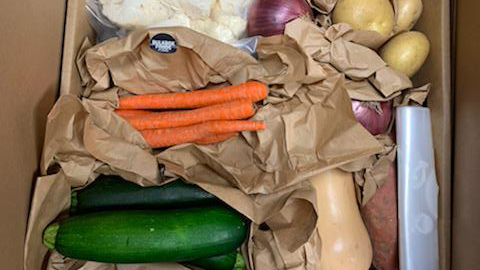 New Method Can help Persons With Diabetes Take in Balanced